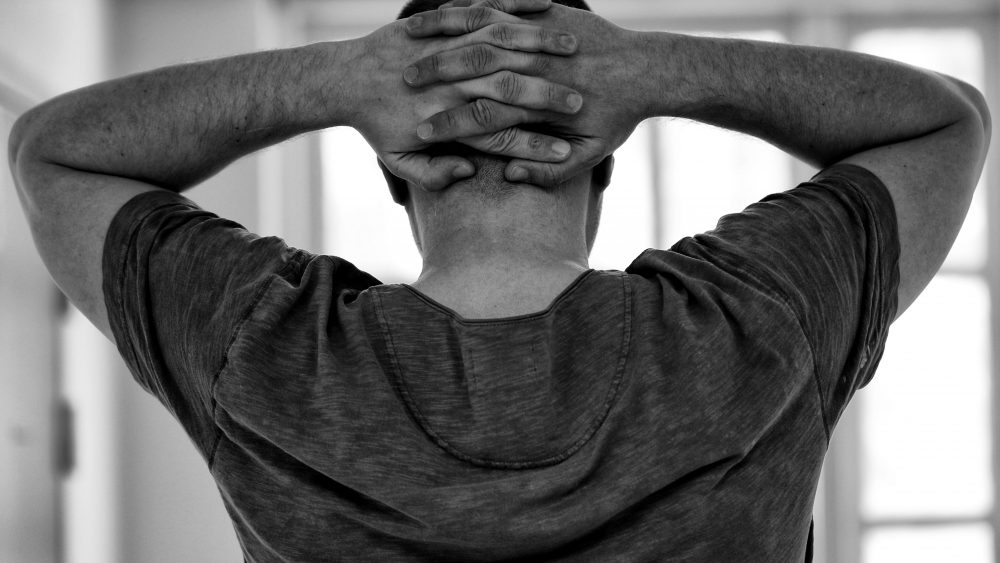 Calgary has some of the highest rates of migraines per capita, largely in part to the chinook effects on barometric pressure.  Naturopathic doctors look at the contributing environment inside the body to address why some people are sensitive to these pressure changes, when others are not.  Those differences then become areas of treatment to prevent or minimize symptoms and include:

Certain hormone imbalances increase inflammation in the body, while others increase our perception of pain.  Many women with migraines note worsening of symptoms at certain times of their cycle, making the connection obvious.  Fortunately, they are many herbal medicines, vitamins, dietary changes, or acupuncture to help balance hormones.

Often those that sensitive to barometric pressure have either a higher amount in inflammation or a body worn out by the effects of stress, both reducing their threshold to change.  Their bodies simply cannot handle the added strain of a significant pressure change.

There are known food triggers to all migraine suffers – commonly wine, chocolate, cheese.  Foods that contain high amounts of tyramine are triggers to most.  What becomes interesting are those individuals less affected by the common triggers.  This becomes a food investigation into other sensitivities or allergies.  Food sensitivity testing can be helpful to identify foods to avoid.  Caffeine consumption can be helpful for some as it constricts blood vessels, reducing pressure in the skull; for others, the dehydrating effects of caffeine worsen their symptoms.

Research is studying the effects of several nutrients, with the most promising results coming from magnesium (which can even be administered intravenously by a functional or naturopathic doctor), riboflavin (or Vitamin B2), and Co-enzyme Q10.

Please take to your medical or naturopathic doctor for advice specific to you and join the thousands of Calgarians that no longer suffer from migraines. We use the accredited laboratory of Rocky Mountain Analytical for testing services.

This blog is for educational purposes only and should not substitute medical advice.  Please consult your medical doctor, naturopathic doctor, or pharmacist for advice that is right for you.

Thank You for Signing Up.